Tractors Australia serves the agricultural and earth moving industry as a one stop shop of sorts for most, if not, all needs and requirements.

We previously operated under Tractor Replacements for the better part of forty years across ACT and NSW.

Our company has grown over the course of that time. Currently located in Western Sydney, we service the greater region of NSW.

At Tractors Australia, our team remains focused on providing the best service possible to customer in the agricultural and earth moving industries.

We have over fifty years of combined knowledge in a number of areas and apply that to help our customers in whatever way we possibly can. You can meet our team on the team tab. One of our goals is to deliver quality products to our customers and companies within the agricultural and earth moving industries. 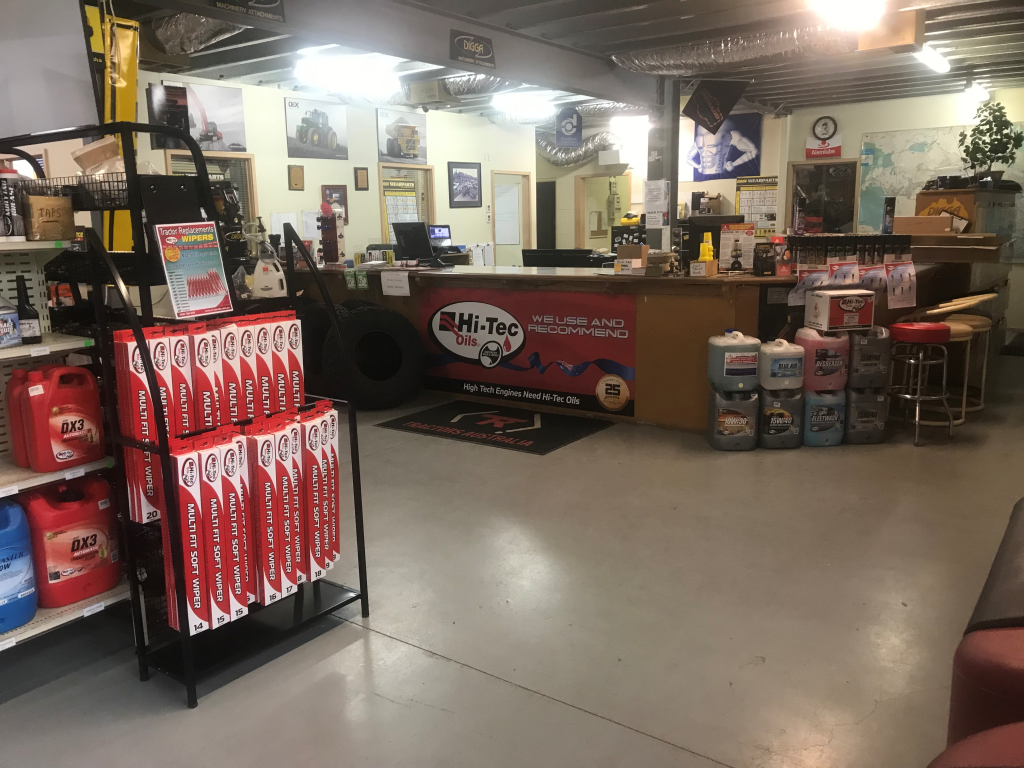 Dennis Gallagher and Jack McGann opened Tractor Replacements Pty Ltd in Canberra in 1973. In the late 90’s they expanded to Sydney and Newcastle.

Upon their retirement, Geoff and Jenny Ferris bought their Sydney and Newcastle operations. After a period of time they closed the Newcastle Branch and serviced the region from Sydney.

In 2014 the trading name Tractors Australia was created, signifying the enormous growth over the previous 10 year period, positioning us for future goals and further separating us from the Canberra operation. At this time Darren Maher, after years of outstanding service, was made a Director and began taking on a managerial role.

With Darren and Jody running the NSW operation; Geoff and Jenny after a well earned break are now ready to start a new venture.

At Tractors Australia our team remain focused on delivering the very best in products to the major quarries, earth moving and agricultural industries.

Flat rate of $22.50 for delivery across Metro Sydney